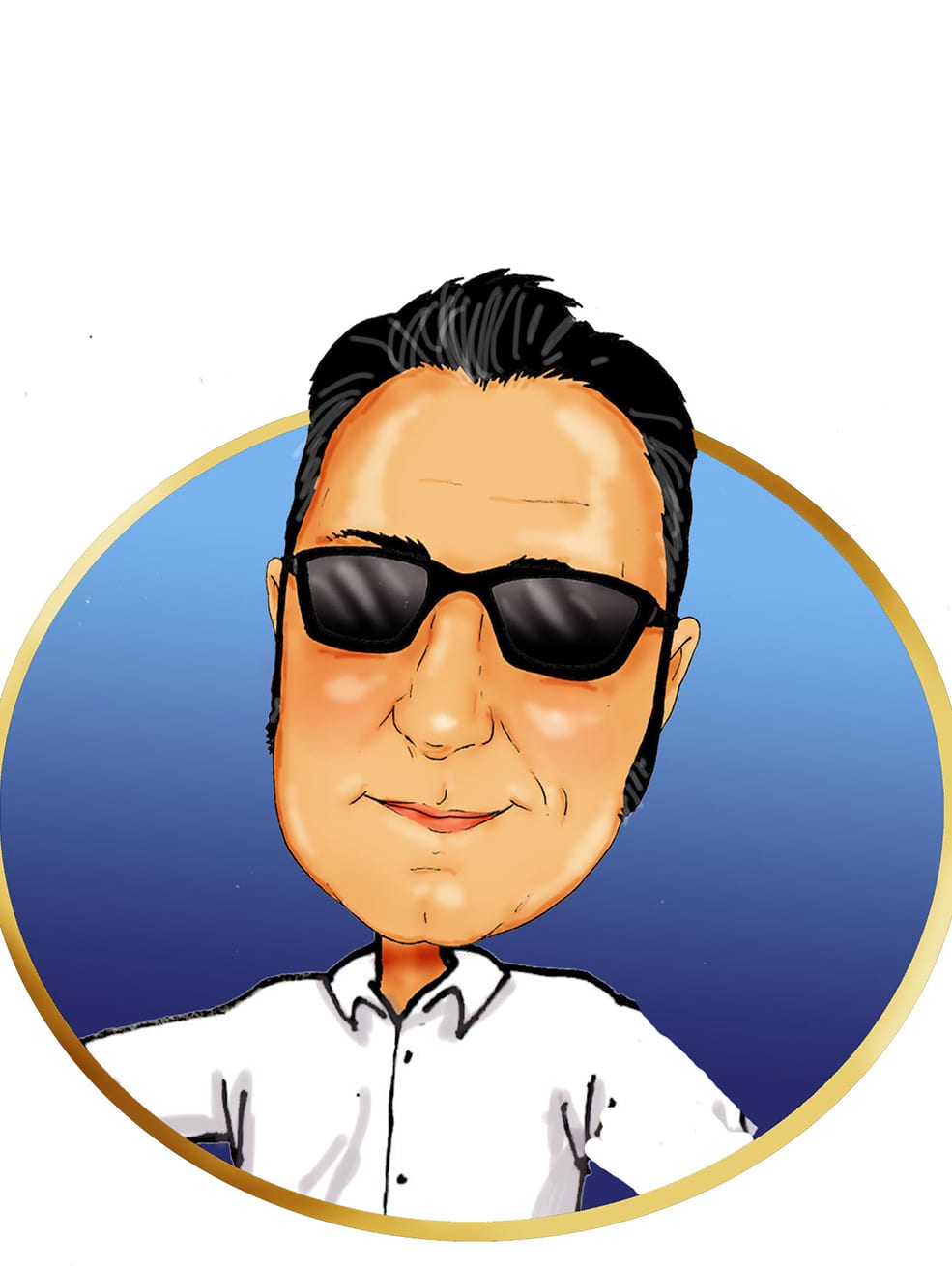 Mark has spent 37 years as a tax professional, 7 of these as an Inspector of Taxes in the UK. Moving into private practice he worked for 11 years in the London offices of Deloitte & Touche, then Ernst & Young before establishing an independent tax practice in France in 2002. Mark specialises in the taxation of artists, actors and sportspeople with particular focus on the issues arising through touring. For the last 29 years he has looked after the touring activities of some of the world’s best-known artists. He also advises on UK tax compliance, planning and HMRC investigations as well as personal tax compliance and enquiries in France. Mark lives in South West France. When he’s not working, he pursues his interests in playing the drums (as a performing and recording artist) and sampling the cuisine and wines of France.